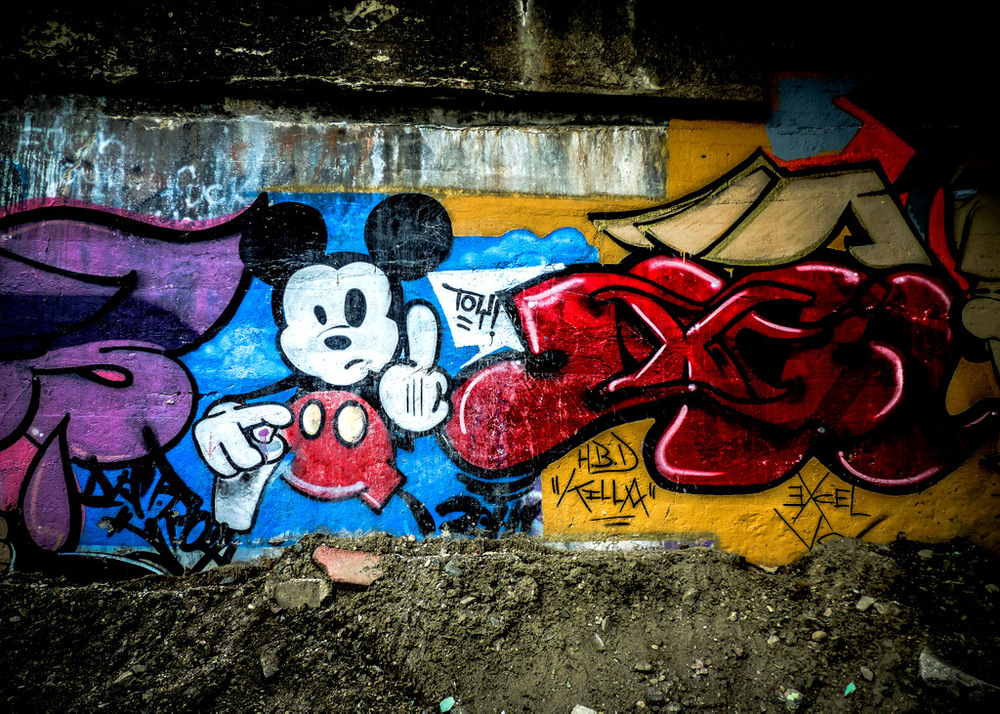 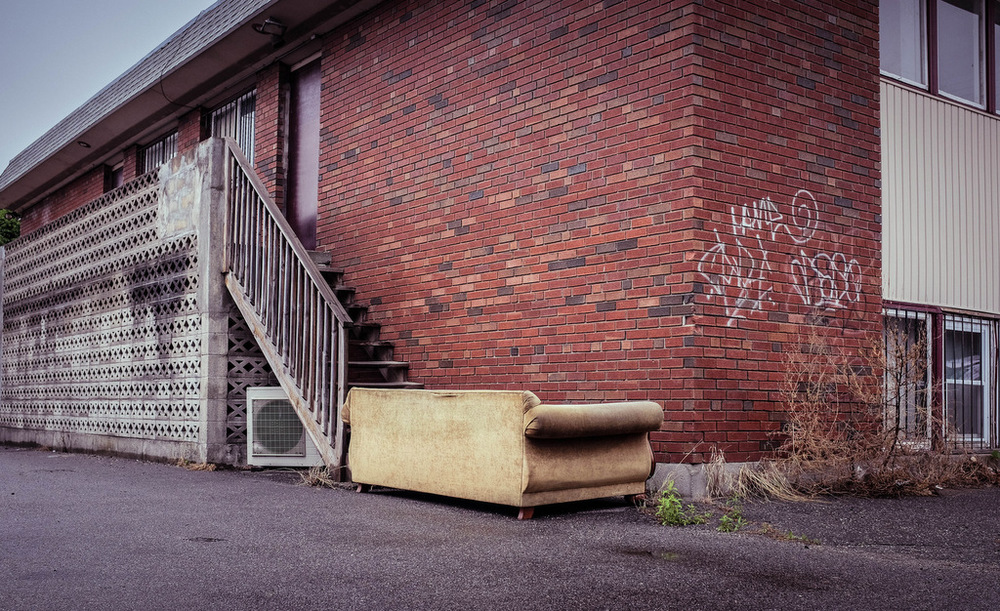 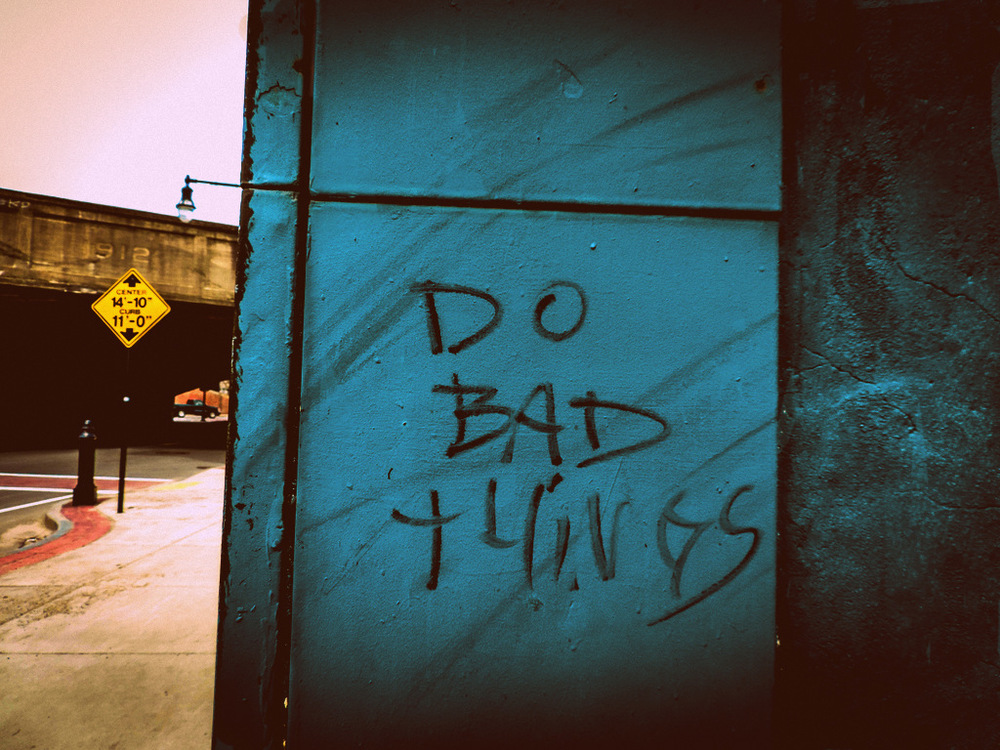 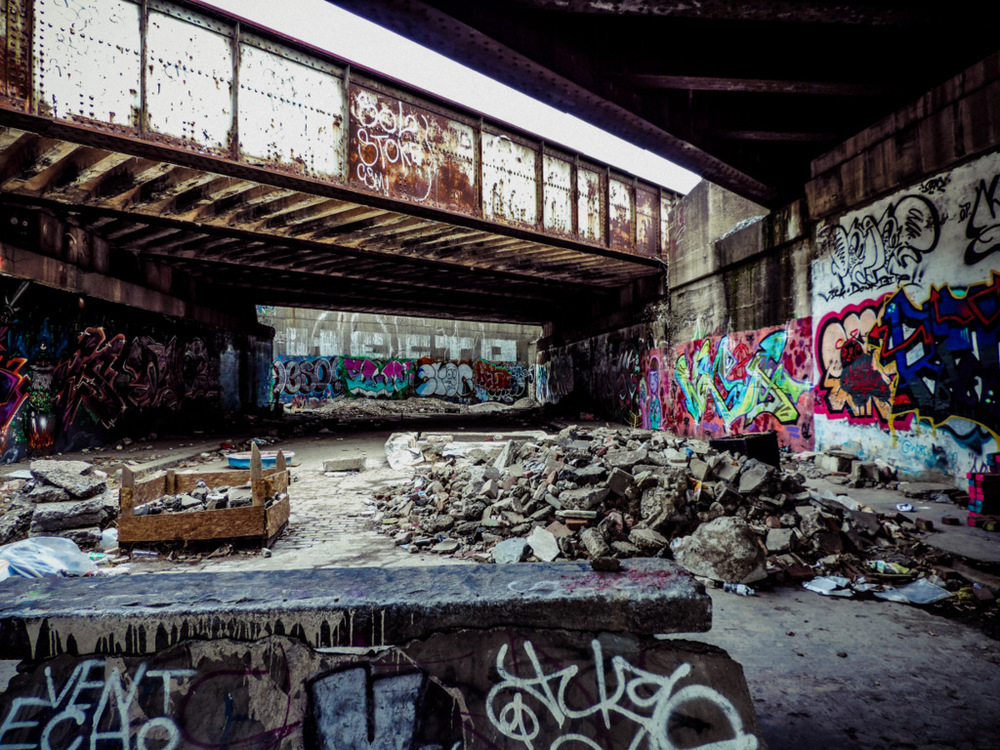 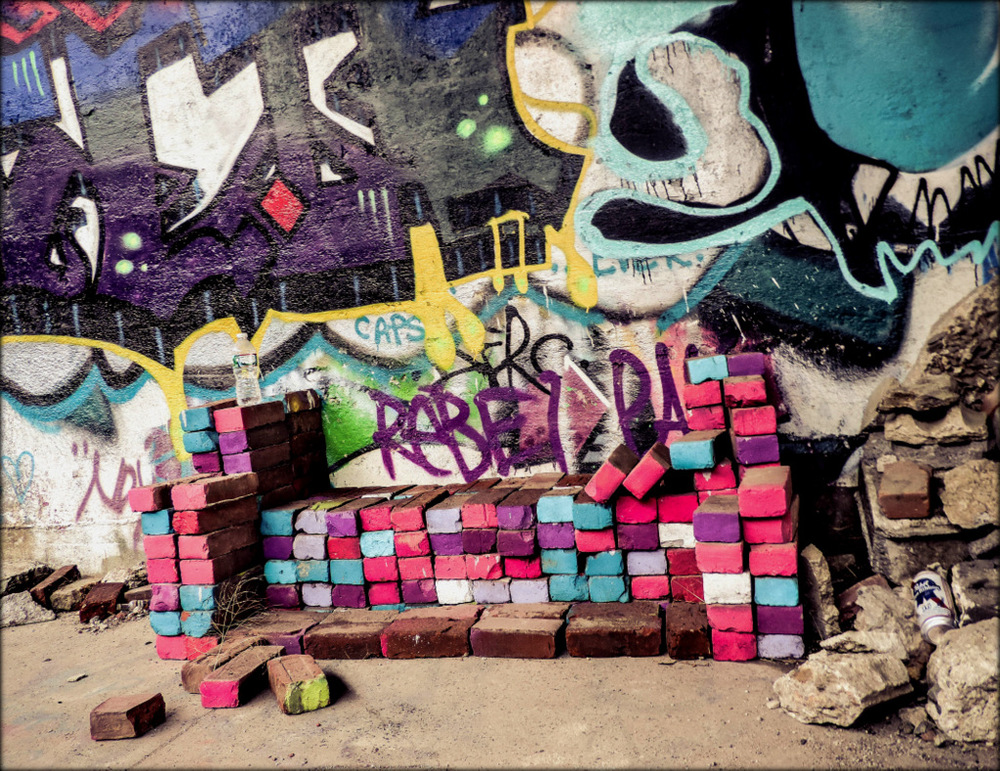 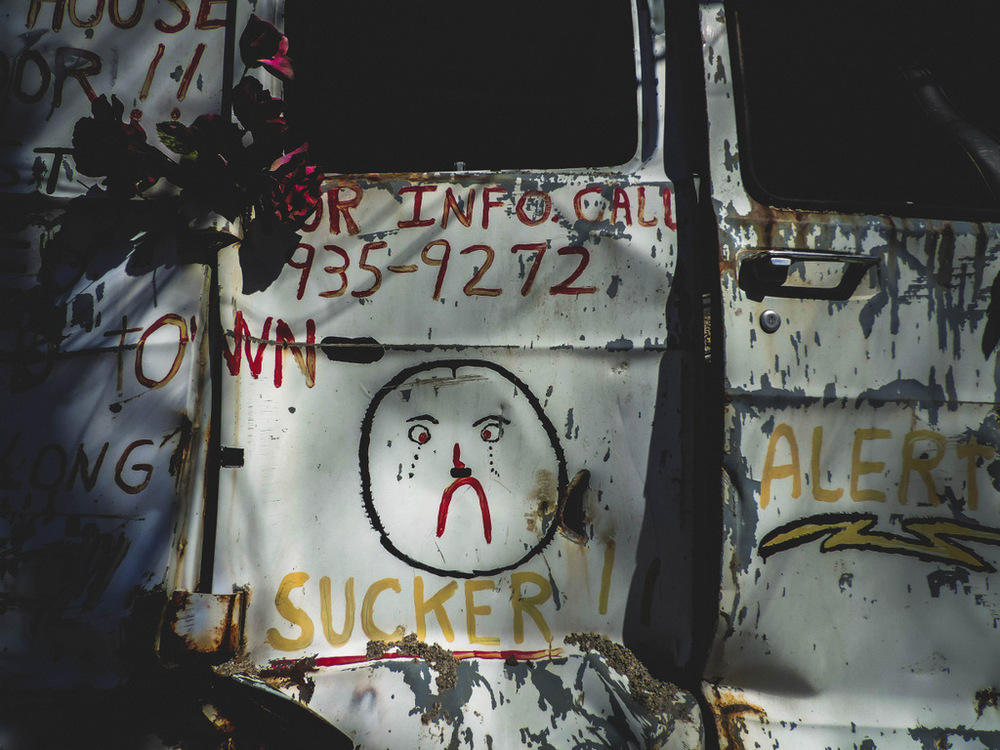 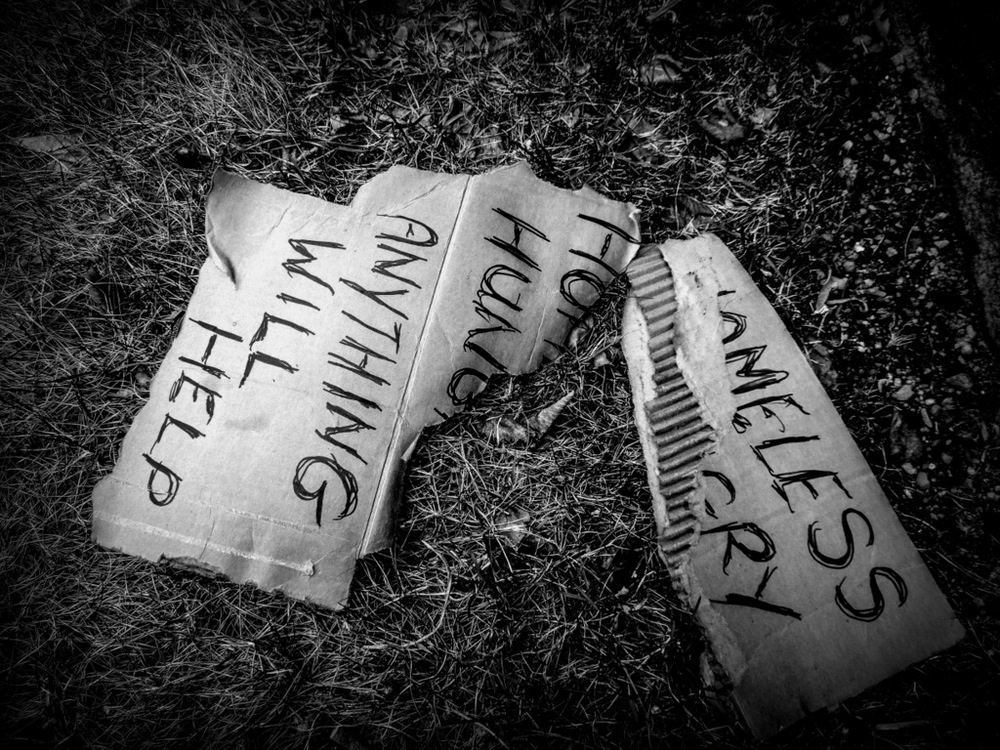 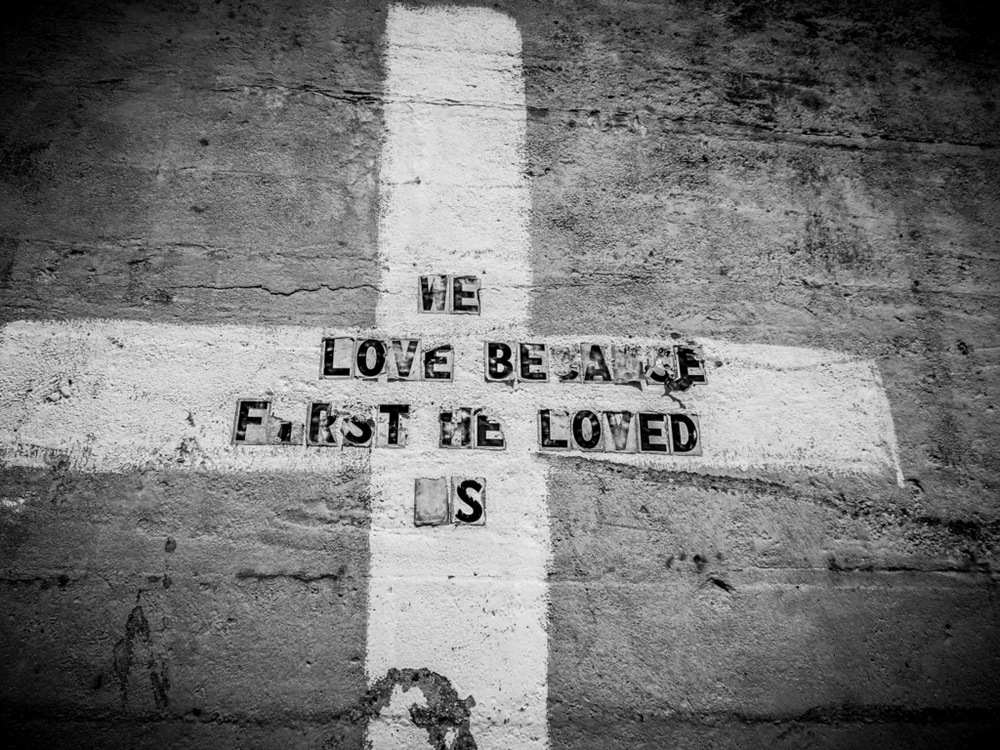 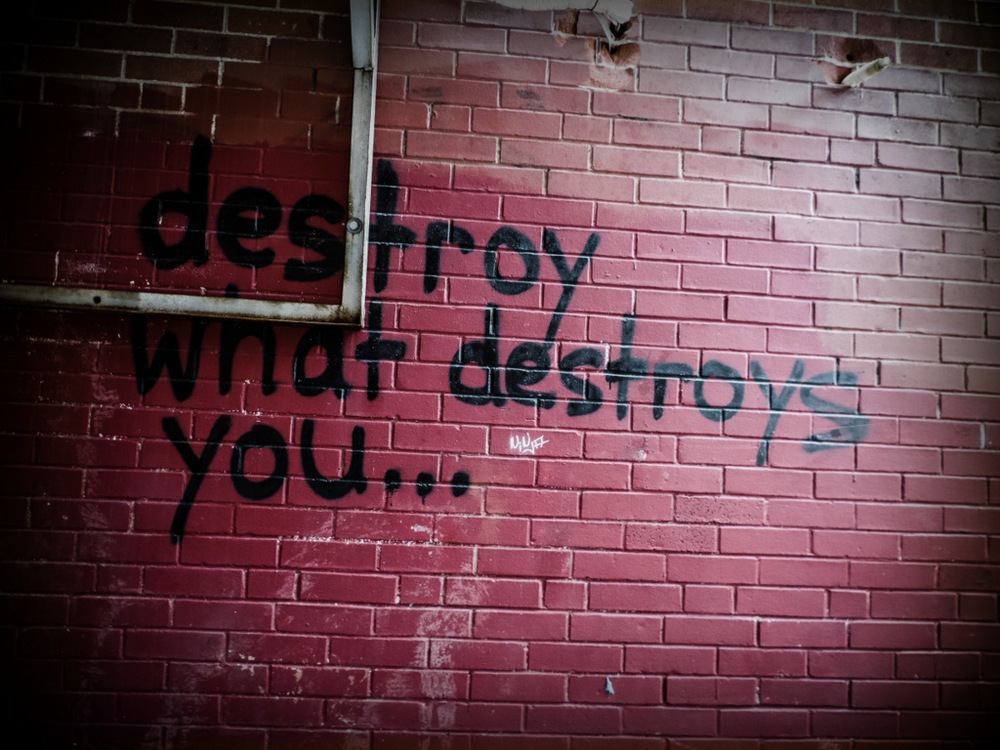 archive Block
This is example content. Double-click here and select a page to create an index of your own content.

We all want to leave our marks on the world around us, in one way or another. Those marks may come from an urge to ornament or to disfigure, from a need to communicate or a desire to tell the world to go to hell. They are the utterances of human beings trying to communicate.

Kim Allen is a photographer in Worcester, Massachusetts. You can see more of her work here.