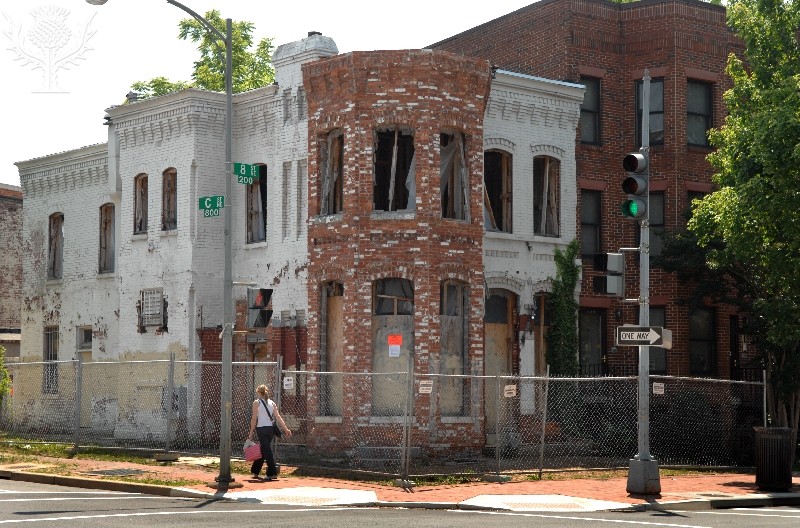 Kelly Lett recently moved from Los Angeles to Detroit to pursue her writing career. Thanks to the internet she is able to tell stories while enjoying a much lower cost of living.

3 thoughts on “The Holdout”