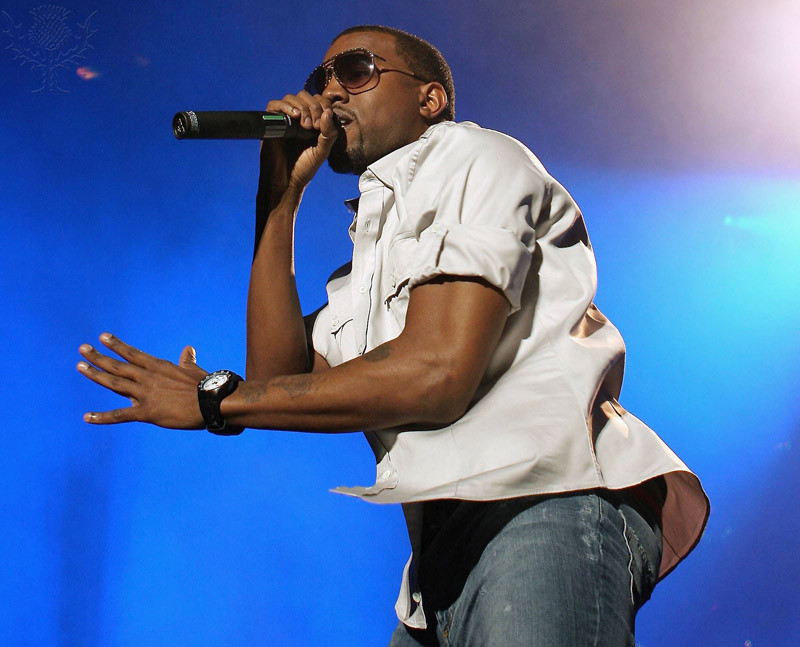 Kanye West performs at the Point Theatre in Dublin

You may call him an arrogant asshat, a loudmouth, or an obnoxious waste of human consciousness. He and his flock regard him as an iconoclast, a god, the unrivaled musical talent of this generation. I argue that Kanye West is a true advertising genius, a David Ogilvy of our times.

After his most recent stunt at this year’s Grammy Awards, Kanye West is basking under the warm media spotlight again. During the presentation of the Album of the Year award for Beck’s Morning Phases, Kanye charged the stage and almost got his hands on a microphone before showing some restraint, shrugging, and returning to his seat. Many thought we were going to be blessed with another VMA 2009 rant, during which he told Taylor Swift that she was not worthy of the award and that Beyoncé should have won. Many believed the whole act was a prank. Surely Kanye was lampooning himself?

“I just know that the Grammys, if they want real artists to keep coming back, they need to stop playing with us,” he said. “We ain’t gonna play with them no more.” It shouldn’t have been a surprise that the same injustice from six years ago necessitated the same response.

Beck answered questions from the press with grace, agreeing that yes, Beyoncé should have won for the sake of just being Beyoncé. As for Kanye himself, even a disrespected Beck couldn’t find it in his heart to curse Kanye. “I still love [West] and think he’s a genius. I aspire to do what he does.”

Explaining his actions later in an interview with Ryan Seacrest, Kanye said, “So the voices in my head told me go and then I just walked up like halfway up the stage.” The voices were likely a symphony of perfectly harmonized auto-tuned muses.

With a head as big as Kanye’s and a discography to match, it’s hard not to appreciate his genius. He’s skilled in so many media, including poetry, producing, scowling, and fashion design. He even has a knack for discovering new talent (you’re welcome, Sir Paul McCartney). But the one thing that Kanye excels at above all else is marketing, specifically marketing Kanye. As the old adage goes, “Any publicity is good publicity.” Kanye’s flamboyant manipulation of entertainment journalism is where his true genius shines through. Kanye knows that acting prim and proper at an awards show is boring. Whereas crashing Beck’s speech got the press so hot and bothered that they had to get the post-show interview.

Though most of the coverage has been overwhelmingly negative, the backlash from this stunt is already subsiding. His new track, FourFiveSeconds, is a hit. Whether this most recent success is validation of his Grammy stunt and attention-whoring behavior is debatable. What we do know is that  Kanye loves media attention, knows how to get it, and is currently rolling in it.