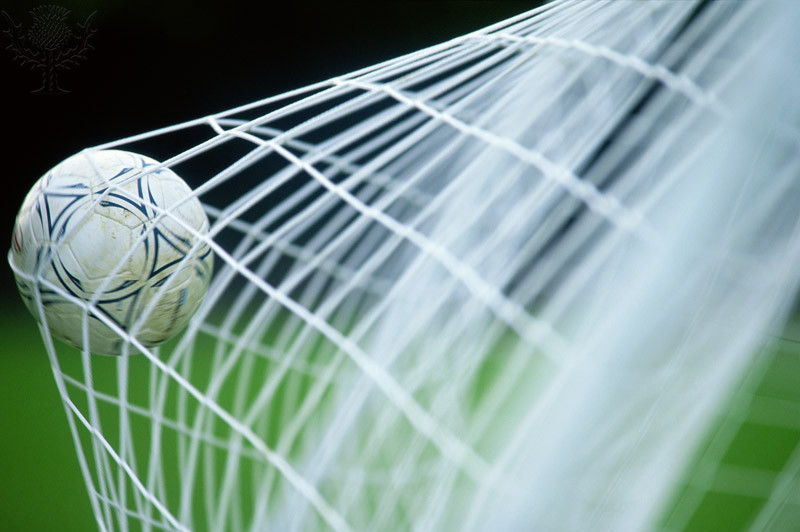 I stand on the dirt of a soccer field and watch the world become more still with each gust of wind. It whisks away the heat of my body and seemingly my color–makes me ashen, much like everything else in this dead field. Neither grass nor trees are spared, their glorious bright green and warm brown simply gone.

I’m always early for practice. Few people are here, including my coach. Usually more come half way through, but I figure today is too cold for most of them.

The year began with a bright fervor, teammates coming in an hour early to get into gear. When practice began each one of them would skip ahead the line, doing exercises again and again, with little regard to the ones behind them; They only cared about becoming better.. The sun was bright—too bright, obnoxiously so, sticking its rays like needles into our eyes, adding a layer of tan to the rainbow of skin colors on our team. That was fine. Even when the cruel field threatened them with its perilous bumps and holes, changing the trajectory of the ball, and sometimes ankles, that was fine, too. They would still push themselves to the very limit—every coach’s dream team.

A few weeks later, though, after a couple of games, their ardor would dwindle, like the passing of fall into winter. Not a rush, but a gradual process, one our coach did not notice but everyone else did. By the time it was the last quarter of our season, only half of the team would regularly show up.

Which was nothing knew. They were good, and this is how winners end up–arrogant, apathetic, foolish,  It didn’t both me, even seeing my teammates laze away the precious talent I would give an arm and a leg for. OK, maybe there was a bit of hate.

I always came back, whether I wanted to or not. I tried to give up, I really did, but it wasn’t my choice anymore. My mind is fully awake only when the ball is under my feet.

I stare at the scans on my knees, the bruisers of my feet, at the scrapes on my thighs. I listen to  my ankle’s popping noise when I walk downstairs. Yet my body would not listen. It had to come, a to practice.

So here I am again, still standing in the cold, still incapable of leaving when all others do.

A soccer ball rolls up to my feet.

“Hey! You up for a two-versus-three?